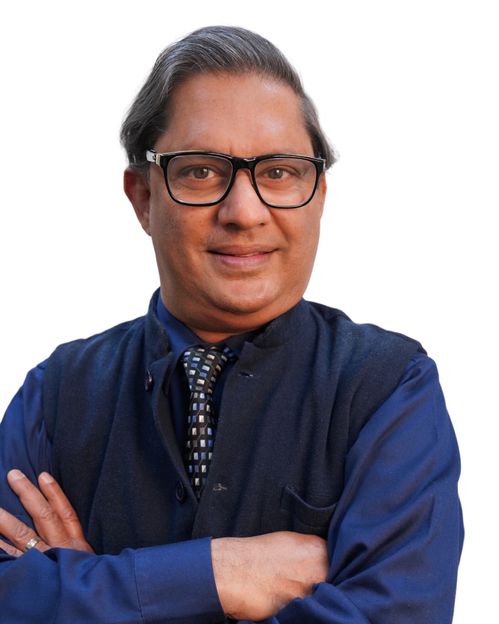 Pastor Subash Cherian was ordained at a young age in 1973, where he pastored a vibrant and growing church in Pimpri Pune, India, for over ten years. His ministry for Christ has taken him to several countries in the Middle East, Europe, and the Far East, where he was burdened for the persecuted Christians and traveled in the capacity as a volunteer overseas director of a National Evangelical Organization in India. He was highly influenced by his godly grandfather, the Rev. Polachirackel Jacob, vicar of the Mar Thoma church, and his father, Mr. P.J Cherian MA, LLB, CAIIB.

After receiving God’s call, Pastor Subash was moved in a sovereign way to New York in the early part of 1984, where he met with James Samuel Wright, the then Senior Pastor of the Highland church. He had the opportunity to sit at the feet of the Lord Jesus Christ and also sat under great men of God, including S.E John, Dr. Bobby Frank, Lloyd Raine, Brother D.G.S Dhinakaran, Dr. Graham Truscott, Ps. Timothy John, and ultimately with the honorable James S. Wright. He assisted Pastors Wight until his going home to be with the Lord.

Pastor Subash Cherian now leads this growing body of unique multi-cultural, multi-racial, and multi-gifted Body of Christ.  He teaches weekly during the 3 Sunday morning and mid-week services. He has two adult children, Shushana and Sujay, a doting grandchild Asher, and is married to Debra. 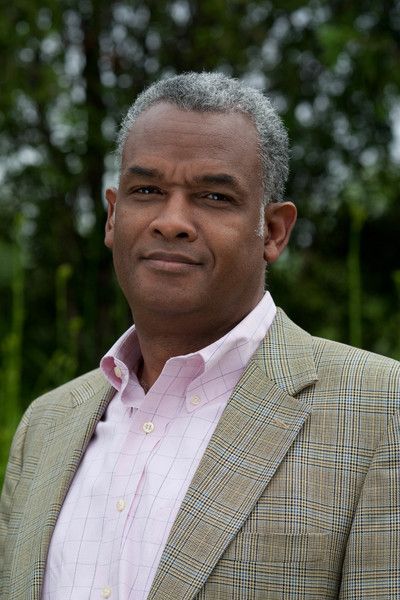 Pastor Hantz has been a faithful member of Highland since he received the Lord over 40 years ago. He has served as an usher, a Sunday School teacher, an altar worker, a deacon, and a Bible College teacher and today, continues to lead ministries.

He came to New York in 1967 from Haiti. His wife, Yanick, was instrumental in him becoming a Christian around the time that they got married. They have two sons, Bernard & Emmanuel, and two grandchildren. 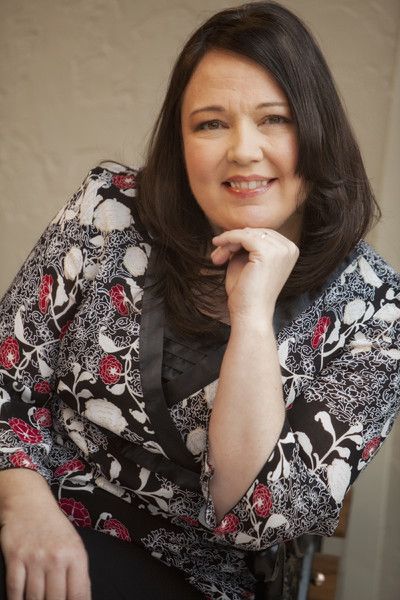 Pastor Valerie has been part of the Highland family since the age of 10. Serving as a gifted musician, she was an original member of Salt of the Earth, Highland's first praise team and she currently leads our worship ministry.

She holds a Bachelor’s & Master’s degree in Music Education from Queens College, CUNY. Her husband, Jeff, also serves in our music ministry. They have two sons, Daniel & Stephen, and two grandchildren. 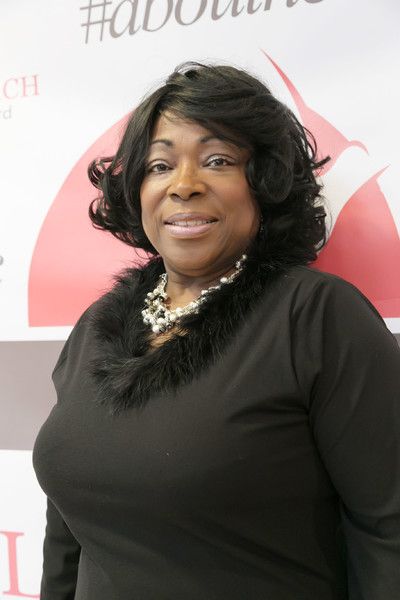 Pastor Mary has been involved with the youth of Highland for many years. In 1992, she began directing the Children of the Promise Youth Choir which led to the birth of other youth ministries. She has served as a minister since 2006 and was ordained Assistant Pastor in 2016. She is currently part of our worship ministry and the instructor of the Youth Catechism classes. As part-time staff at Highland, she does outreach, and provides pastoral care, & Biblical advisement.

She has degrees in Psychology and Ministerial Studies and has taken master courses in Education and Social Work Services. She has a son, Deebo, and one grandson.
Read Our Story
Meet our staff